As athletics competition continues its gradual and careful return from the coronavirus pandemic, we’re taking a look back this week at some of the numerous heart-warming comeback stories the sport has given us over the years. Delving into the sport’s rich past we will provide 10 inspiring examples to stir the soul over the next five days.

The “Golden Girl” of Australian athletics was the darling of the 1956 Melbourne Olympics after sweeping to a stunning “golden triple” of 100m, 200m and 4x100m relay.

In a stellar career, Cuthbert also posted world records for 60m, 100yd, 200m, 220yd and 440yd only for injury to heartbreakingly derail her ambitions at the 1960 Rome Olympics.

In the wake of the disappointment, Cuthbert retired from the sport only to later reverse the decision. Returned to the competitive arena she won a 4x100m relay gold medal for Australia at the 1962 Commonwealth Games in Perth before setting her sights on the 1964 Tokyo Olympics.

Now competing as a 400m specialist the Australian sprint superstar delivered in spectacular fashion in the Japanese capital. Describing her performance in the one-lap final as the “only perfect race of her career” Cuthbert stormed to gold in an Olympic record of 52.01 to become the only athlete – male or female – in Olympic history to win 100m, 200m and 400m individual titles. 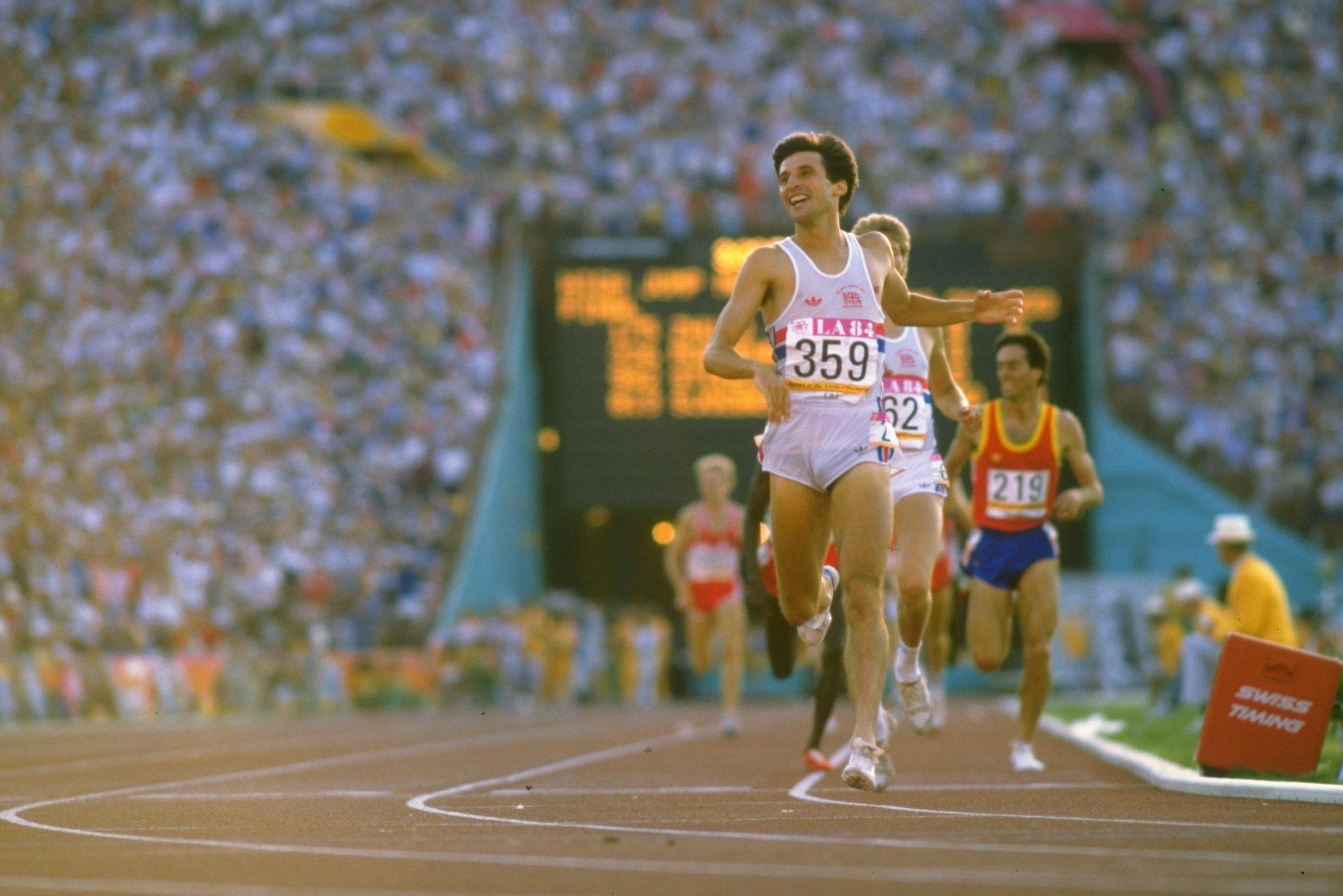 One of the all-time middle-distance greats, the British athlete had memorably won the 1980 Olympic 1500m title and set multiple world records in distances from 800m to the mile.

However, a disappointing 1982 campaign in which he struggled with glandular fever was followed by a miserable 1983 in which a prolonged bout of toxoplasmosis forced Coe to abandon attempts to compete at the inaugural World Championships in Helsinki.

In and out of hospital with the condition some questioned his ability to mount a successful defence of his Olympic title at the 1984 Los Angeles Olympics – with some sections of the media particularly vitriolic in their criticism.

Yet after winning Olympic selection for the 800m and 1500m he proved the naysayers wrong by returning to his brilliant best inside the iconic Coliseum. In the former event, Coe won silver behind the classy Brazilian Joaquim Cruz before the Briton produced a vintage performance to strike 1500m gold and become the first man in history to win back-to-back Olympic titles over the metric mile distance.