Supperrb.com™
Home Athletics 👟Athletics : The New Normal: Life in the time of coronavirus

Here we continue to share stories and updates about how the athletics world is adjusting to and coping with the spread of Covid-19.

If you’re an athlete, race organiser or manager with a story to tell, please get in touch so we can share your story, too.

Udo-Gabriel on training alone during lockdown and what lies ahead

17:50 – 22 June
In the latest installment of the Making of Champions Athlete Diaries series on Twitter, Nigerian sprinter Joy Udo-Gabriel discussed training under the Covid-19 lockdown and what’s on her horizon when lockdown and competition restrictions are finally lifted.

“It was really difficult training alone,” she said. “I’m used to training with people. If you’ve a training partner, it’s better than being alone. You need a lot of discipline because you’ll get tired easily. It would look as if you’ve never done these things because you’re alone.”

“I eventually got used to it,” she continued. “The first week was terrible. Even the week after but I started getting used to training alone & doing some things on my own without being told: ‘you’ve to train, you’ve the Olympics waiting for you’ and so on. I got programmes from my coach.”

More in the thread.

Hello & welcome to our #AthleteDiaries series! On today’s episode, we will be telling the #AthleteStory of @JoyUdoGabriel, who at 21 has become a mainstay in the Nigerian senior team. Making her international debut in 2018, she has amassed medals in both Junior & senior levels! pic.twitter.com/i8c6MNmKIk

“With the postponement of the Olympic Games, I need to be more patient and focused and make good use of this additional year to get better prepared for the Games,” the 27-year-old told the Xinhua news service.

Xie stirred some waves last year with a 19.88 dash to win the 200m at London’s Diamond League fixture, an Asian record. He reached the Doha final in that event finishing seventh. He was hoping to build on that this year, but then the coronavirus pandemic hit.

Xie trained with his national teammates in the United States for four months during the winter and according to his original plan, he would take part in a series of outdoor races in Europe and the US to tune up for the Tokyo Games. But with the outbreak of the COVID-19 pandemic, everything needs to be re-planned.

Xie flew to China’s coastal city of Qinhuangdao at the end of March, and after a 28-day quarantine, returned to Beijing to start his lockdown training session.

“Although most of the competitions have been canceled or postponed, I can still compete in some virtual events and testing events organized by the national team,” Xie said. “I am working closely with my coach and sticking to our new preparation plan. Our aim is to maintain my good form until the Tokyo Games next year.”

11:30 – 22 June
In case you missed it, we concluded our Oceania Area in Focus series yesterday with a collection of images of athletes from throughout the area, giving a little more insight into how they trained or just simply passed their time during lockdown. 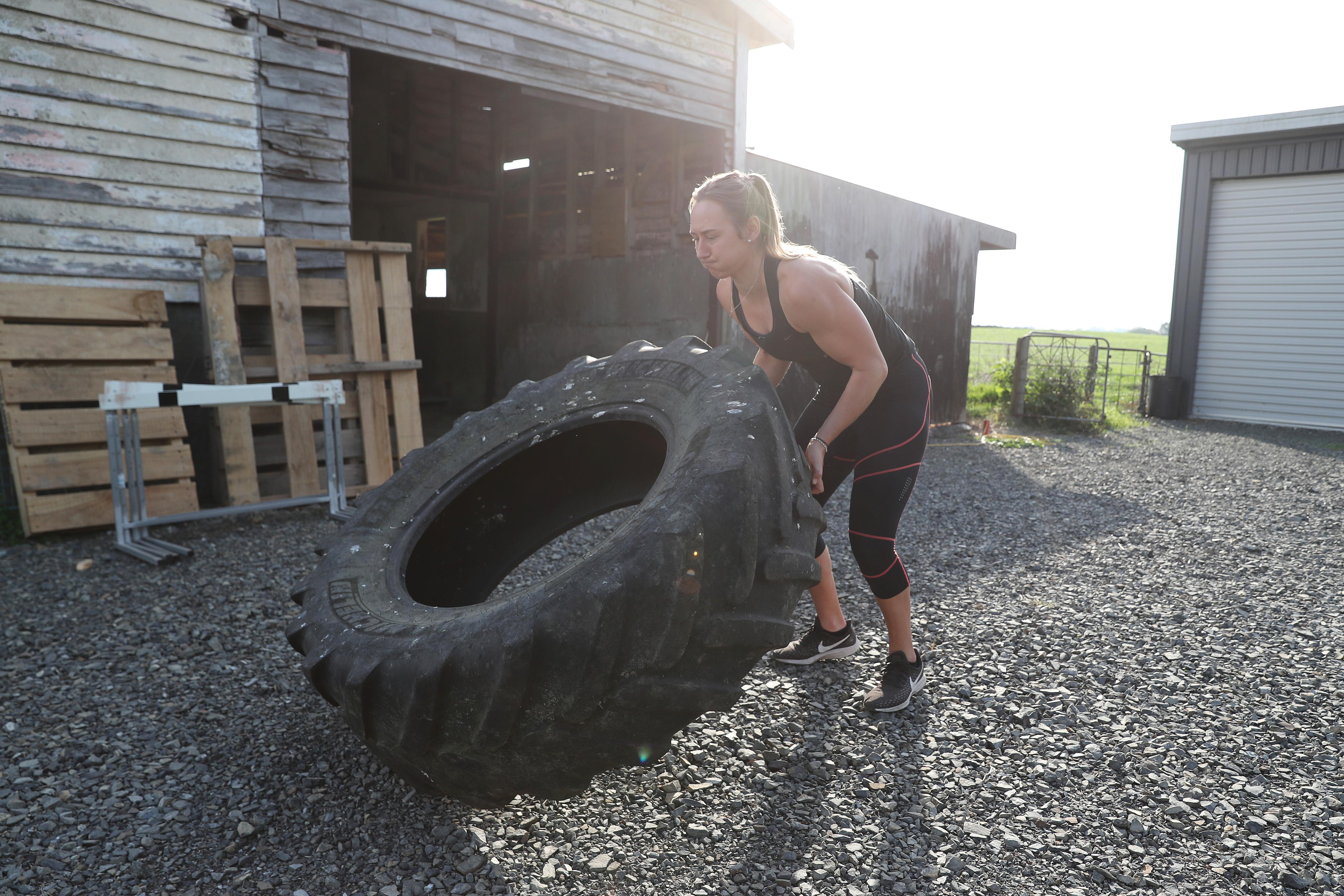