Thailand’s Jazz Janewattananond, the reigning Asian Tour Order of Merit champion, and American John Catlin, a double winner in Europe last year, are among a strong contingent of Asian Tour members competing in this week’s Abu Dhabi HSBC Championship ― the opening event of the season on the European Tour.

The US$8 million event is being played at Abu Dhabi Golf Club and is a Rolex Series event. The tournament is also the start of the Tour’s “Desert Swing” with events to follow in Dubai and Saudi Arabia.

Despite a growing resume, Jazz ― who has claimed six victories on the Asian Tour ― has yet to win a European Tour title.

He spent much of last year competing on the PGA Tour, where he made a fine debut in The Master, finishing in a tie for 51st place.

Catlin, on the other hand, broke through in Europe in 2020, winning his first European Tour title at the Estrella Damm N.A. Andalucía Masters in September before triumphing in the Dubai Duty Free Irish Open, a few weeks later. The American’s skill set had been honed on the Asian Tour, where he won four titles and two Asian Development Tour trophies. 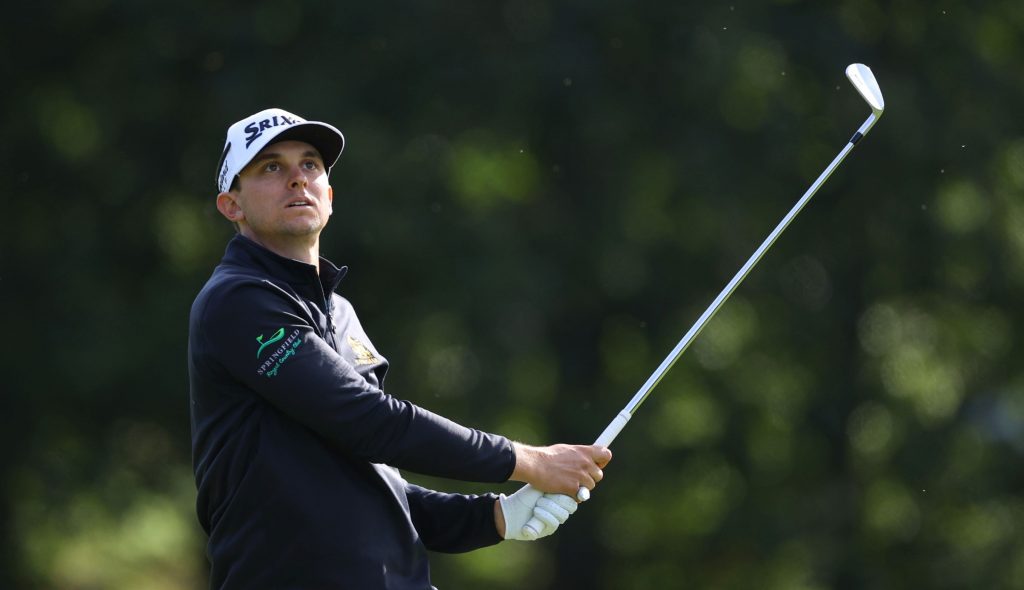 Between them, the Asian Tour members, teeing off on Thursday, boast 25 European Tour titles: Thongchai has eight, Kiradech four, Hend three, and Kitayama, Ormsby and Sharma two each. Both Bhullar and Harding have claimed one apiece.

Ormsby currently leads the Asian Tour Order of Merit, thanks to his win in the Hong Kong Open last January. But the season was cut short quickly after that, with only four events played, due to the coronas virus pandemic.

England’s Lee Westwood is the defending champion this week. His success last year marked the start of a brilliant year that saw him crowned the Race to Dubai winner in December.

“I’ve always played pretty well in this part of the world,” said Westwood, an eight-time winner on the Asian Tour.

“And, you know, my two best results for the last year were Abu Dhabi and Dubai, the very beginning to the very end of the year. So I’ll be hoping for that again this year.” 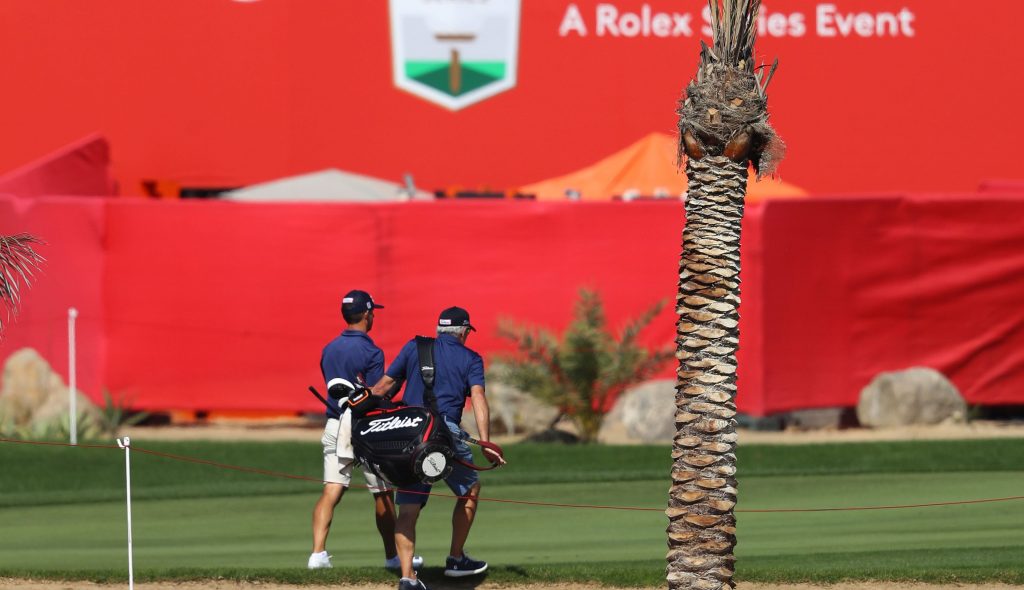 A star-studded field is competing this week, including England’s Tommy Fleetwood ― the champion in 2017 and 2018.

Also playing are Germany’s Martin Kaymer, who is the only three-time winner of the event ― he triumphed in 2008, 2010 and 2011. He is one of nine Major champions in the field, alongside Northern Ireland’s Rory McIlroy and Graeme McDowell, American Justin Thomas, Irishmen Padraig Harrington ― the European Ryder Cup Captain ― and Shane Lowry, England’s Justin Rose and Danny Willet, and Swede Henrik Stenson, Danny Willett.