Anirban Lahiri is all set to tee off 2021 at the Waialae Country Club in Hawaii as he tees off at the PGA TOUR‘s Sony Open this week. Hawaii is not new for Lahiri, who has played the event three times before but with very modest results.

Lahiri arrives in Hawaii after a break at home in India following a series of decent results in the fall season, which included his first top-10 finish on the PGA Tour.

In recent months, Lahiri has done well on the Islands – he was tied-sixth at the Dominican Republic and T-11 in Bermuda. So Hawaii and Sony Open could bring in some more good news and results. The results at the end of 2020 meant an improvement in his rankings and that translated into at least three or four straight weeks of action. 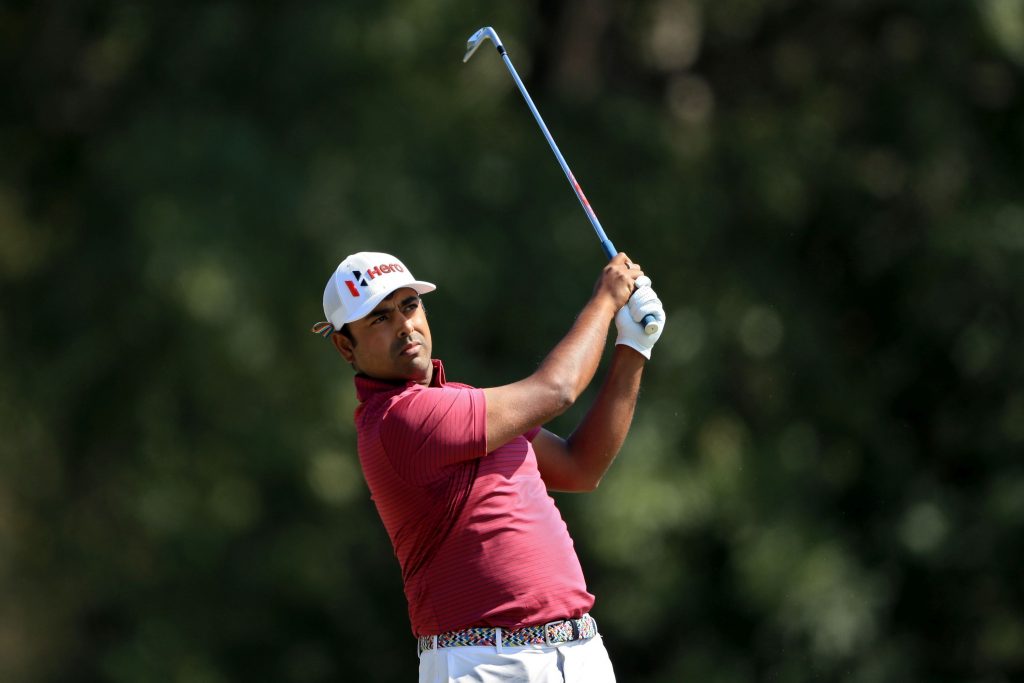 JACKSON, MISSISSIPPI – OCTOBER 03: Anirban Lahiri of India plays his shot from the fourth tee during the third round of the Sanderson Farms Championship at The Country Club of Jackson on October 03, 2020 in Jackson, Mississippi. (Photo by Sam Greenwood/Getty Images)

Lahiri is excited about the Sony Open and said, “The schedule so far is looking good. At the moment, I should get into the first four (events) starting with Sony Open, then the American Express and then Torrey Pines, and hopefully (Waste Management Open) Phoenix. Phoenix might be touch and go, but I think it’s the same week as Saudi (European Tour) so I think I should get in.”

He added, “So yeah, I could actually continue playing but I think as of now, I’m planning on just playing the first four and let us see how it goes. I am feeling good with the game. And I would love to do well in Hawaii.”

The year 2020 was unlike none before in his life and it was the same. His form dipped and there were not enough tournaments, but the silver lining was that the status he had for 2020 was retained as per PGA Tour’s decision. “That was a big boost for many of us,” he said.

A truncated 2020 saw him miss four cuts in first six starts before the Tour was halted in the wake of a pandemic. Lahiri, who had come to India to play the Hero Indian Open in March 2020, was forced to stay on in India as flights out were stopped.

Lahiri returned to US, but got only one more event before the 2019-20 season got over for him. Then came the Fall season and things turned for the better.

Starting with the Safeway Open he got in four starts and made cuts in all including T-6 in the Dominican Republic and T-11 in Bermuda. “Those and a couple of other results indicated the game was in a good place. Then came another trip to India.” 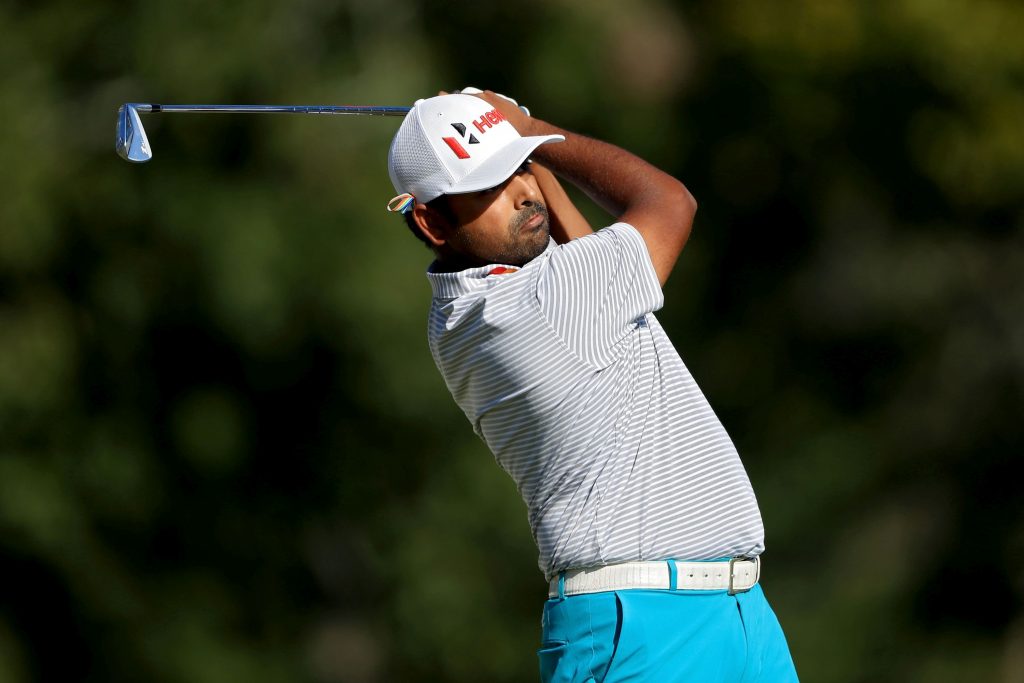 JACKSON, MISSISSIPPI – OCTOBER 02: Anirban Lahiri of India plays his shot from the seventh tee during the second round of the Sanderson Farms Championship at The Country Club of Jackson on October 02, 2020 in Jackson, Mississippi. (Photo by Sam Greenwood/Getty Images)

He added, “The (second) trip to India was good. I didn’t spend that much time with Vijay, but we kind of went over everything that we had done earlier and kind of consolidated, some of the work. Also, it was nice to play some tournaments Chandigarh and Jamshedpur (on the Indian Tour).”

Lahiri lost in the play-off at the Jeev International in Chandigarh and capitalised on an invite into the season-ending Indian Tour event in Jamshedpur to finish T-11. “The golf was good, but I also put on weight in India, eating all the yummy food.  It was generally a good time with family and friends,” he added.

So, when Lahiri came back to US just before the calendar turned for 2021,  he had to ‘rework’ a few things. “Since I’ve come back I’ve gotten back in the gym to get that weight off. So I was just trying to get back to my routine. Get in the gym; get on the range play some golf and get myself prepared and ready to go. So, so far so good. It was a nice Christmas and New Years with my family and then some of our friends, Indian friends will live in America. So it was good. I think the last month or so has been has been good for me both on and off the golf course. And, you know, hoping that 2021 is a good year for everyone really, and also for golf in general.”

Written by V. Krishnaswamy for asiantour.com

Swamy is one of India’s leading sports writers, who has covered over 20 Majors and 250 international golf tournaments. Follow him at @Swinging_Swamy.