Rory Hie says he is back to 100% fitness after a series of troublesome injuries played havoc with his game following his historic win in the 2019 Classic Golf and Country Club International Championship, in India ‒ which saw him become the first Indonesian to win on the Asian Tour.

“My game is a lot better, this time off Tour has been very beneficial for me,” said the 32-year-old ‒ soon to be featured in the latest series of the Asian Tour’s Life on Tour video blogs.

He was nursing a right wrist before and during his win in India ‒ impressively, and despite the ailment, achieved wire to wire ‒ and then shortly after that injury started to clear up, the pain and discomfort bizarrely shifted to his left thumb.

“You can see in the pictures of me winning in India, there is strapping on my right wrist. Not long after that, at the Thailand Open I picked up a problem with my thumb; I thought ‘what the heck is wrong with my thumb?’ It lasted two or three months; it was a real pain to deal with, and I was going to see the physio a lot,” he said.

He thinks the problem with the wrist was the result of over exerting himself in the gym, while the thumb predicament probably came about after hitting too many practise balls off a wet mat in Jakarta.

“In Thailand, I could not really hold the club at the top of the back swing, and after that it got worse and worse, and we tried all sorts of things to fix it, but I really needed a long break,” said the Indonesian. 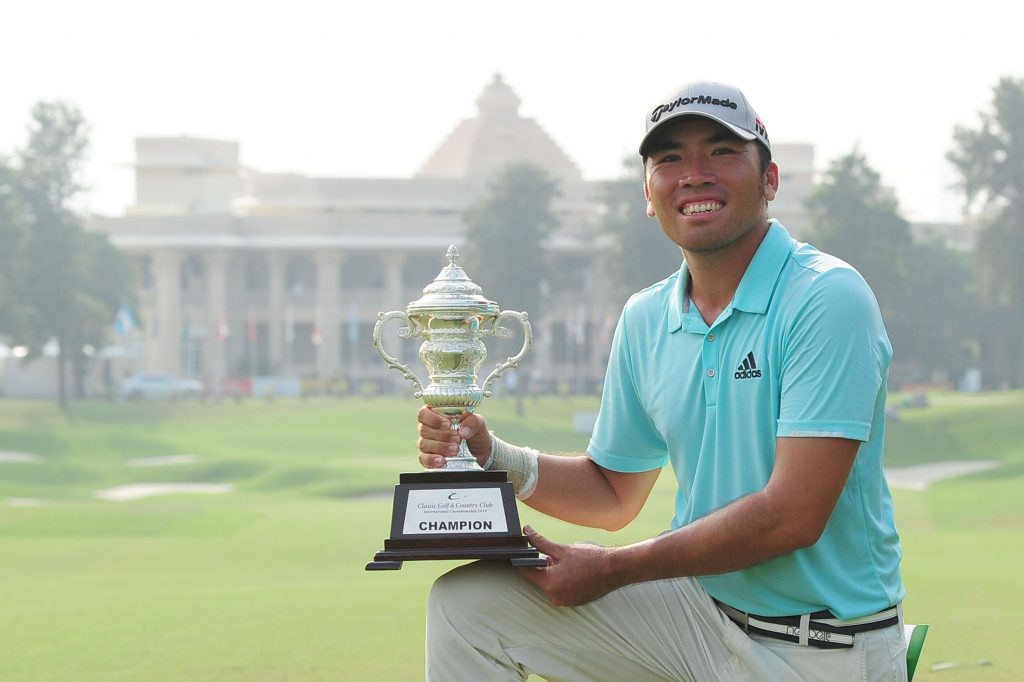 “We had tried ice, massages, we taped it up so I looked like a mummy because at one point I had tape on my right wrist and left thumb. It was pretty bad, I tried to play with a thumb brace at one point. It wasn’t a good way to try and play tournaments. Also, I could not really practice.”

But he soon got his wish for a break when the coronavirus pandemic hit so abruptly and unexpectedly in 2020.

The ensuing long-layoff and, as he is quick to point out, applying the anti-inflammatory spray Perskindol ‒ which he picked up at the Malaysian Open in March, just before the pandemic stopped play on Tour ‒ saw the injury clear up.

“Now, I am back pretty much back 100%, except for a minor eye infection at the moment,” joked Hie, who now plays and practices at Sentul Highlands Golf Club, just outside Jakarta.

He has only played one event since that Malaysian Open ‒ a two-round local event this year ‒ but as well as healing physically, he feels the time off has helped him get on course mentally.

“This period of time off has given me a better understanding of what I need to do, and how I can improve. I don’t expect much in terms of events whether locally or on the Asian Tour this year. We might not have tournaments until next year, maybe. But at the same time I feel it is a good opportunity to get to the level I want to.

“I have the time now to prepare myself. I feel like my game is already in good shape. If it takes a longer time for tournaments to come back, then that is fine. I feel like I am improving almost every day.

“I have also been studying my game a lot. I was looking at my old swing 10 years ago and I was really different. I have been looking at the bio-mechanics of the golf swing and studying the players I like on Tour, more on the biomechanics side through 3D images, and I figured out a lot of stuff, it made a lot of sense to me.” 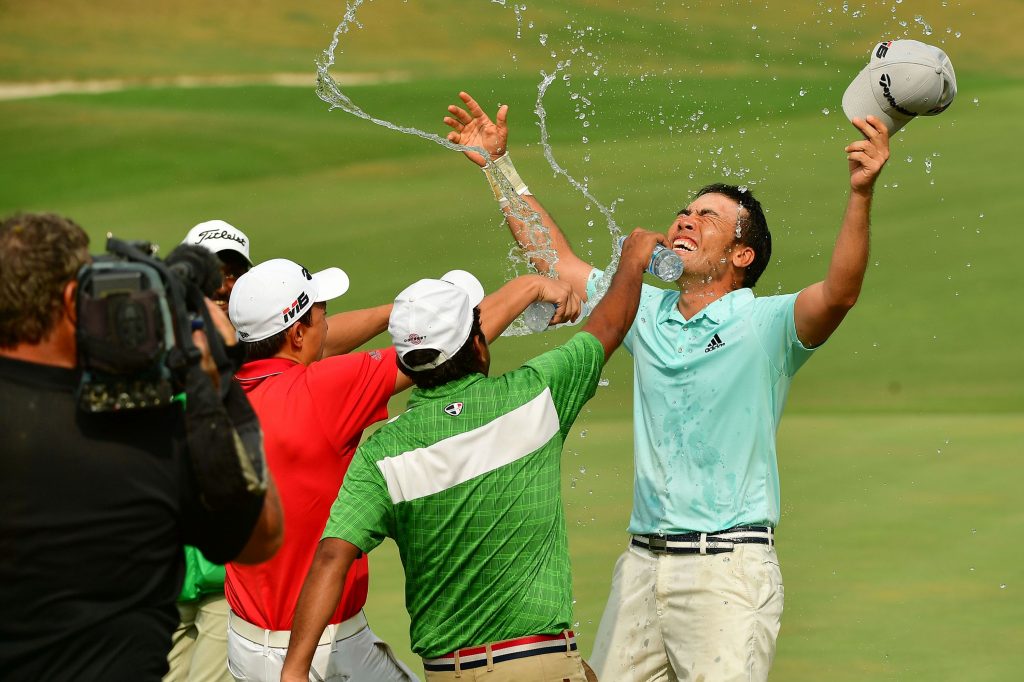 Hie also got into trading on the Indonesian market during lockdown, he says:  “It was hard at the beginning and I quickly lost a lot of money. I was like ‘what the heck’. But I made it all back by January. It was fun.”

And he also appeared in some television adverts for the first time: for UC 1000 water and also K-Link Products.

He adds” “That is something I would not normally have time to do, so it’s helped me keep things very positive.”