During a period in which we are celebrating hockey’s long association with the Olympic Games, it is with great sadness that we have learned of the passing of Pakistan’s Muhammad Asad Malik, a triple Olympian who won gold at the Mexico City 1968 Olympic Games.

Asad Malik, 78, lost his life in a road accident on Monday (27 July) in the town of Sharaqpur Sharif, in the Punjab province of Pakistan. According to reports, Asad’s daughter was injured in the same incident and remains in hospital, with her condition being described as critical.

Asad Malik achieved sporting immortality at the Mexico City Games when he scored the winning goal of the gold medal match against Australia, with Pakistan claiming a 2-1 victory to seal their second Olympic title. The strike made him a household name in Pakistan, with his image featuring on a special commemorative postage stamp to mark the occasion. 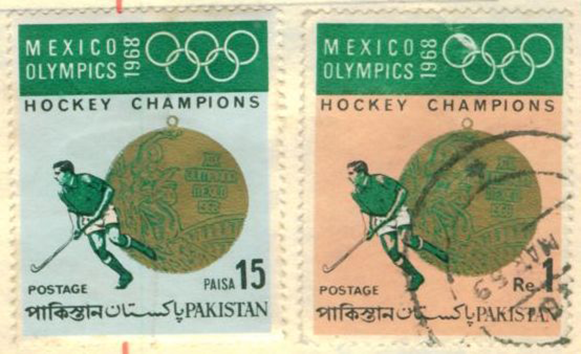 As well as winning gold in Mexico, Asad Malik also claimed silver at both the Tokyo 1964 and Munich 1972 Olympic Games, where Pakistan were beaten in the final by India and West Germany respectively.

He was also the proud owner of a trio of medals from the Asian Games, winning gold at Jakarta 1962 and Bangkok 1970 as well as a silver at the Bangkok 1966 event.

Additional information about this story can be found on the website of the Asian Hockey Federation by clicking here.

The International Hockey Federation offers its sincere condolences to the family and friends of Asad Malik and everyone at the Pakistan Hockey Federation. Our thoughts are with you all at this incredibly difficult time.